I used ST2 in the past. How it works: Getting the job done as simple as possible. ST2 is pretty fast in starting up and in usage in general.

Atom was my choice for almost 2 years now, even before the initial stable release. Atom is created by GitHub and backed by an enormous community. I used atom mainly for web development . So my stack was : Remote-FTP, Git Plus, Atom Beautify, Terminal Plus and some languages support (JS, PHP, etc…)

Visual studio is my current choice. It is very fast and have all main features needed for an editor and some IDE features as well for a fast work flow.

I’ve never thought of a day that I give Microsoft credit for an Open source project, but It seems the day has come. Great job Microsoft! 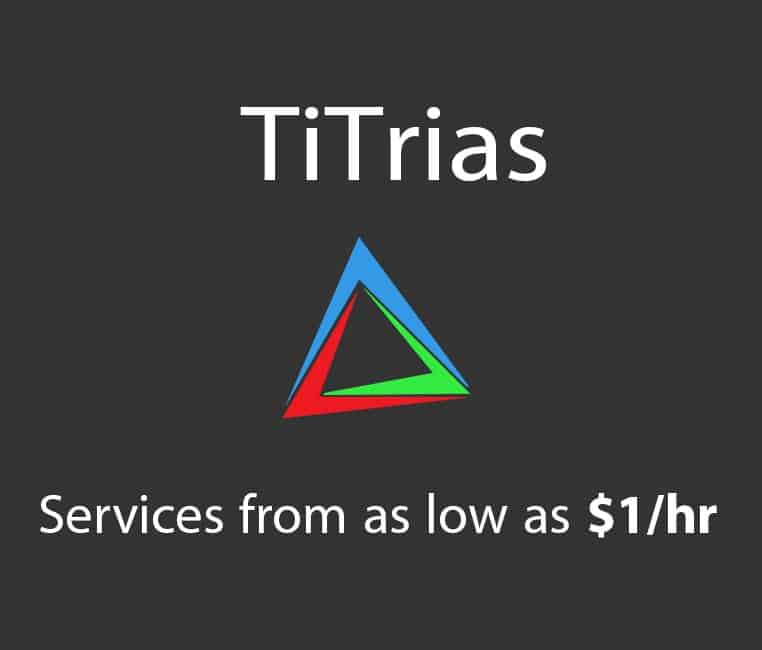